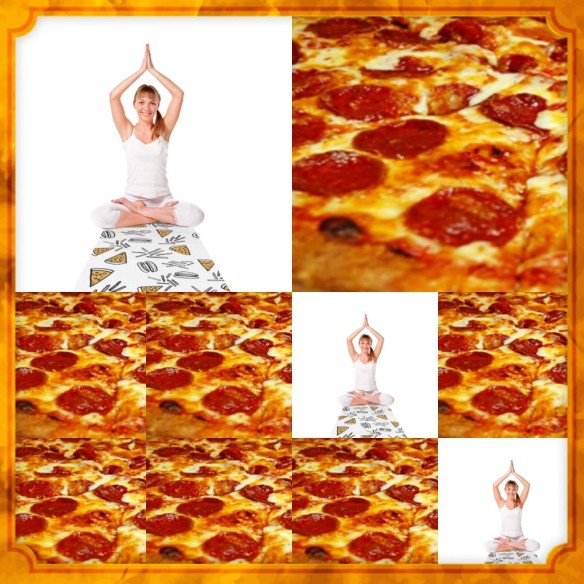 This was also a piece I did not expect to write. Popular media, and reactions to popular media however, got me thinking more about issues of commodification and cultural appropriation, and the singing bowl turned out to be a particularly useful entry point into a lot of these.

I find it quite surprising that so little academic material has been written about singing bowls and their history, despite them being such iconic and familiar New Age objects. I suspect this might be part of a larger trend in Tibetan Studies where scholars have wanted to engage with Tibetan ‘forgeries’ and mis-representations only insofar as to discredit them, and point out the harm that they can do to Tibetans and the things that matter to them. Dwelling too long or too seriously on these things can feel for some scholars a bit too much like apologism. On the other hand, one can easily understand how focusing on these topics, for Tibetans in particular, may hardly feel pressing or especially important in the face of bigger problems like the well-being and future of Tibetan stateless refugees in exile, and colonialism, human rights violations, cultural restrictions and environmental destruction in Tibet.

I understand this, and appreciate that many Tibetans may find the ways that foreigners are engaging with ideas of Tibetan Buddhism and Tibetan culture bizarre, albeit ultimately uninteresting and irrelevant. One of Tibetan historian Tsering Shakya’s major objections to Donald Lopez’s 1998 ‘Prisoners of Shangri-la’, Lopez’s classic salvo on enduring Orientalism around Tibet which Lopez argued still impacted Tibetan Studies, was to note that the overwhelming majority of Tibetans knew little about and were concerned even less with Westerners’ Orientalist misrepresentations. The whole thing felt a tad insular, and Gen Tsering Shakya’s response, on this front at least, was basically a big ‘Meh’.

I don’t think it’s necessary to inflate the urgency or gravitas of research on these topics, but then I also don’t think that scholarly investments have to be treated like a zero-sum game of limited attention. Ideas, beliefs, representations, fantasies – all that super-structural ‘fluff’ of vulgar Marxism – are nonetheless a part of, influence even the most material of economies (the extent to which representation and fantasy are tied up with the immediacies of geo-politics and capital was exposed unusually clearly in just the last day, through comments made by Marvel’s Dr Strange screenwriter C. Robert Cargill about the ‘lose-lose’ decision to cast Tilda Swinton as The Ancient One in the new film, a controversy I discuss in the piece. A great piece by Gelek Badheytsang also just appeared on Vice about the issue).

Whatever the case, it seems to me like there’s still a lot more to be said about singing bowls. It turns out that singing bowls are surprisingly good for reflecting on the ways in which immaterial flows and representations and material economies intersect, and for thinking about the more general role of materiality vs immateriality in the practice and study of religion and culture. Looking at how non-Tibetans and Tibetans are adapting the bowls in practice, too, as I note in the piece, seems like a rich area for ethnographic investigation, especially in terms of thinking about religious syncretism, embodiment, sensory experience, healing and so on.